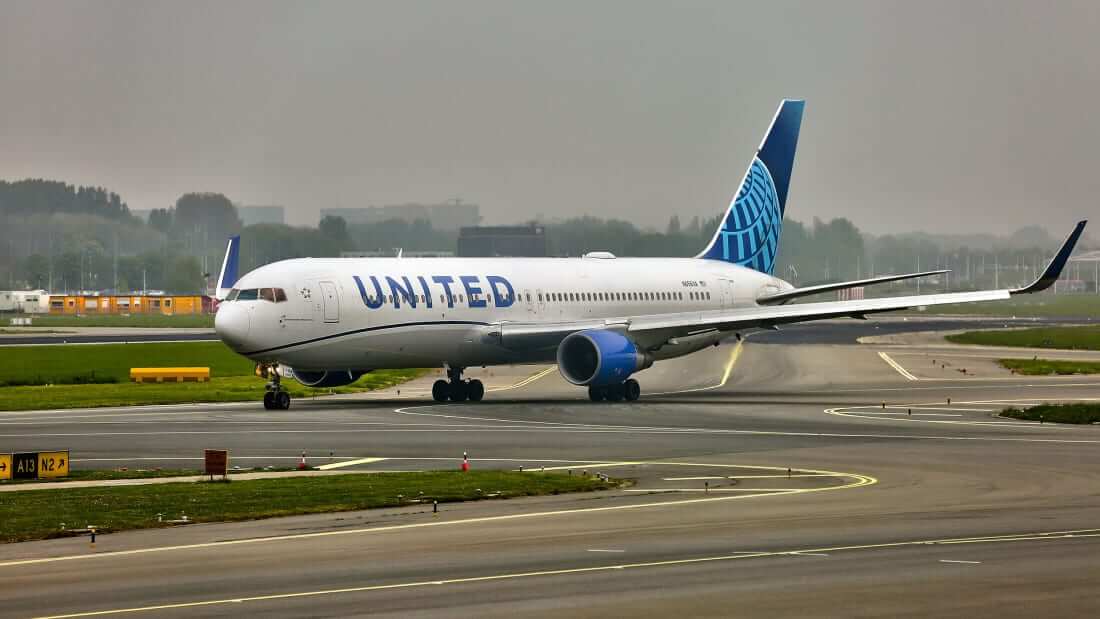 In unsurprising news, passenger caps at Amsterdam airport are going to be maintained. One of Europe’s largest airports, Schiphol in Amsterdam, announced intentions to continue limiting the number of passengers leaving the facility into early 2023 on Thursday.

According to a news statement from Schiphol, the airport claimed that it reached the decision after consulting with the airlines, “which are not happy about it.”

Schiphol stated that it would revisit the issue before the end of the year. This is to determine “if more would be doable from the end of January,”. Caps are anticipated to last through the end of March.

According to the press release, Schiphol took this decision to give passengers a dependable travel experience as well as predictability and stability for airlines. The airport is working hard to increase capacity at security at the same time.

In light of the difficulties presented by a competitive labor market, the airport stated that it is collaborating with security firms and unions to address the situation.

In a statement, Hanne Buis, COO of Royal Schiphol Group, said: “It’s something to be realistic about. Therefore, it won’t be known until later this year whether anything else is feasible after January.

The capacity restrictions were not given a specific amount in the news release. According to that statement, slot coordinators would cooperate with airlines to meet the airport’s capacity needs.

One of the busiest airports in the world for international passenger traffic is Schiphol Airport.

The airport announced in August that its passenger capacity would be increased in September and October.

According to a statement from the airport, 67,500 people were allowed to leave the terminal in September. In October, that figure rose to 69,500 each day.

Signs Of Trouble For. 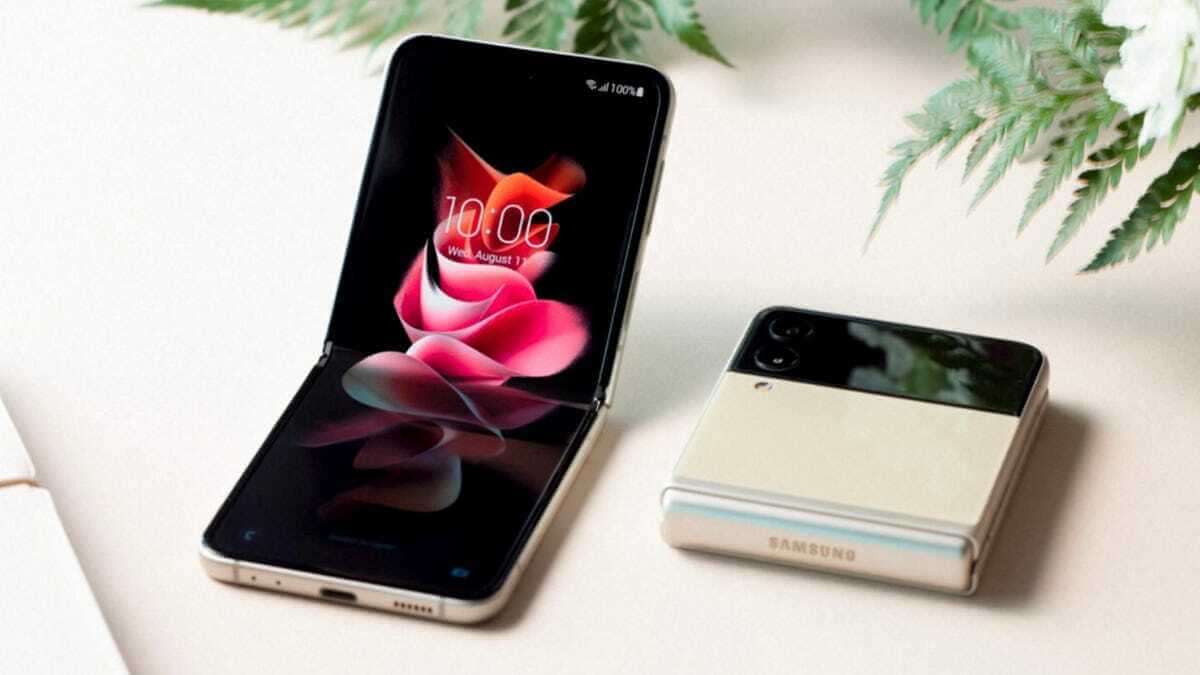