It has been announced that ChromeOS is copying Mac’s video feature. According to rumors, Google may soon update the ChromeOS video calling experience with a number of new capabilities. This is really big news.

The market segment has developed dramatically in recent years as a result of an increase in home working. IT giants and even lesser-known businesses are all competing to deliver the best video conferencing platform.

The Meet video calling app from Google is frequently updated. But the most recent additions might only be available on the company’s own hardware (or at least machines running ChromeOS).

Background blur may soon be available for video tools on the company’s operating system, according to 9to5Google, if the host device has an 11th or 12th-generation Intel processor capable of handling the load.

The portrait relighting tool, which is present on many recent Pixel phones, may be being tested for ChromeOS. This is according to a comment uncovered by 9to5Google on some of the new code.

It’s feasible that a competitor to the M-series silicon-dependent macOS and iPadOS Center Stage will also emerge in an effort to compete with Apple. Auto Framing was once a function of the now-discontinued Google Duo. Thus, it is reasonable to anticipate that it will be revived and improved.

Other less important changes to the code have been discovered. Including a potential warning for poor or unreliable network connections. Along with some very major adjustments to the video camera interface.

This could be an indication that Google wants to draw macOS and Windows users to its own ecosystem, which has been expanding steadily and now includes smartphones, laptops, and a variety of smart home technology that is all meant to work together, especially with the cost of living at an all-time high. 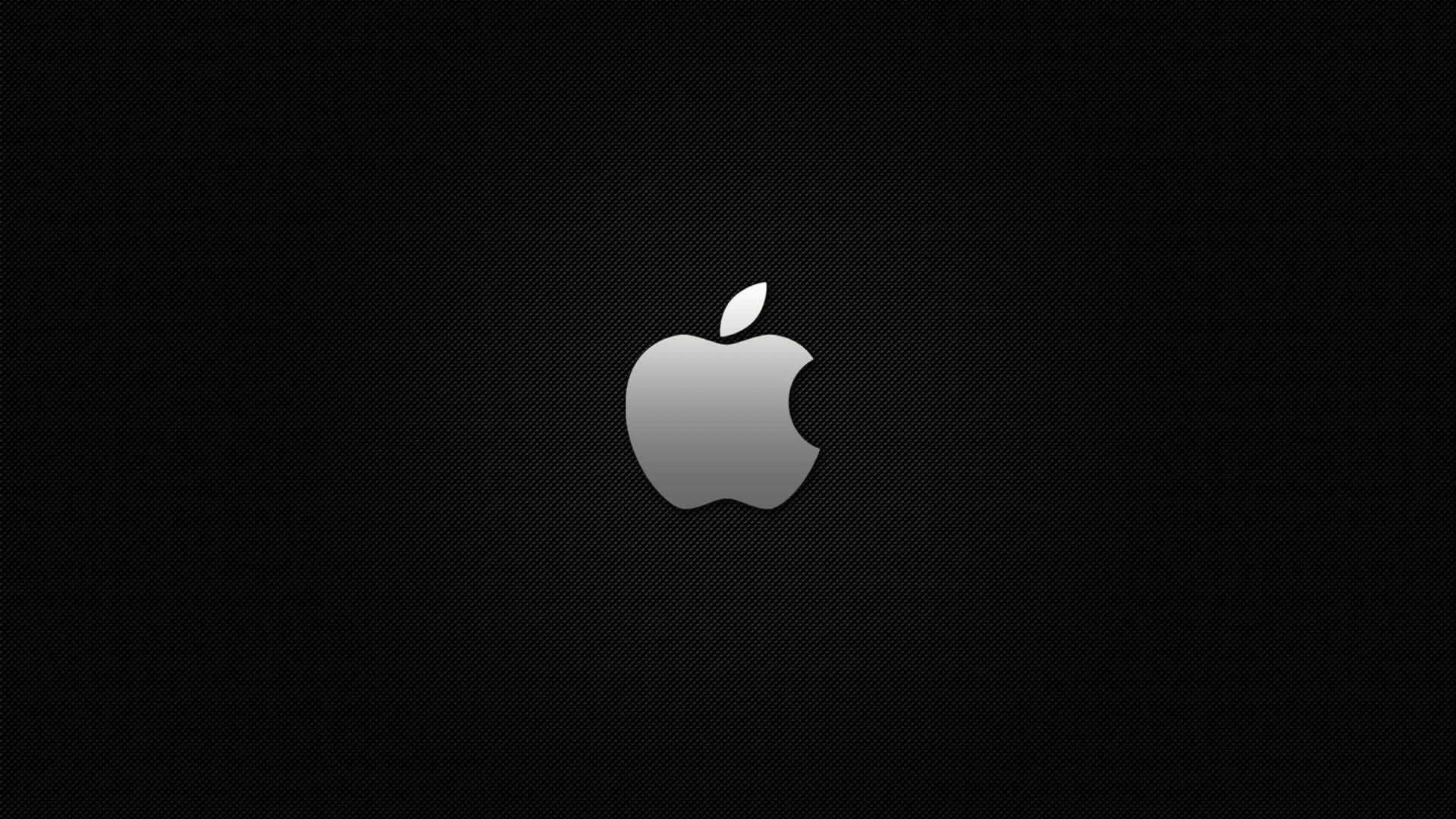